Much of the energy used in manufacturing operations is within buildings, for heating, cooling, ventilation and lighting.

This energy use within buildings accounts for about 28% of global CO2 emissions. Better management of building systems can significantly reduce this consumption. This is best achieved using a computer-controlled building management system (BMS), otherwise known as a building automation system (BAS).

The use of BMS in large commercial new-builds is well established and they are also increasingly being retrofitted. However, it has been estimated that sub-optimal configuration may increase energy use by as much as 20%. As more and more devices become Internet of Things-enabled, it becomes easier to connect them to the BMS. Within this move towards Industry 4.0, buildings fitted with a BMS are now being referred to as smart buildings. Smart buildings don’t just reduce energy use, they can also improve safety, increase productivity and reduce maintenance costs.

Probably the most important role of the BMS is controlling heating, ventilation and air-conditioning (HVAC) since this usually uses the most energy. In a smart building, individual rooms can be controlled but the response to changes in occupancy depends on the heating and cooling systems that are connected. The greatest energy savings are achieved when passive heating and cooling is included in the control system, for example, opening and closing windows.

An effective way to make heating more responsive is to use radiant heating which directly heats the occupants rather than heating the air within a building. This can also be more comfortable, like sunshine on a cool day. With a radiant heating system, the heating can simply switch on and off as people move through a building.

In the most energy-efficient building, where heating and cooling are controlled almost entirely using passive methods, lighting can become the main energy demand. Controlling lighting using photo detectors and motion sensors is relatively straightforward since there is no lag to take into account.

Further reductions in energy can be achieved by also connecting daylight-harvesting louvres. To achieve the optimum energy saving, the BMS must integrate daylight harvesting, heating and cooling. This is because sunlight brings both heat and light into a building. There may be times when it is more efficient to block natural light and turn on artificial lights in order to prevent the need for cooling using air conditioning.

Other advantages of smart buildings are reduced maintenance and improved safety. Access to all of a building’s systems makes fault detection and maintenance scheduling easier. The connection of additional systems such as security, fire protection and elevators can improve a smart building’s ability to respond to emergencies. For example, the fire system can direct fire and smoke away from escape routes by controlling windows, dampers in ventilation ducts and fans. Lifts can also be parked on the ground floor.

Despite the many advantages of smart buildings, they also increase vulnerability to cyber-attacks. Attacks on BMS have been used to gain control of locks, lifts and CCTV cameras. They have also been used for indirect attacks where the BMS provides a back door to other parts of the IT system. For example in 2013 a back-door attack on US retailer Target exposed the card details of customers through vulnerabilities in the network-attached HVAC system. There are wider national security concerns beyond these isolated criminal attacks. In a conflict situation, coordinated state attacks could shut down large parts of critical infrastructure.

Smart buildings can dramatically reduce energy use and bring other advantages. They also increase our vulnerability to cyber-attack. Manufacturing facilities should embrace this new technology while taking the security threats very seriously.

with a very strict management regime and noise transfer

within the 6 storey lightwells, completed in a total programme of 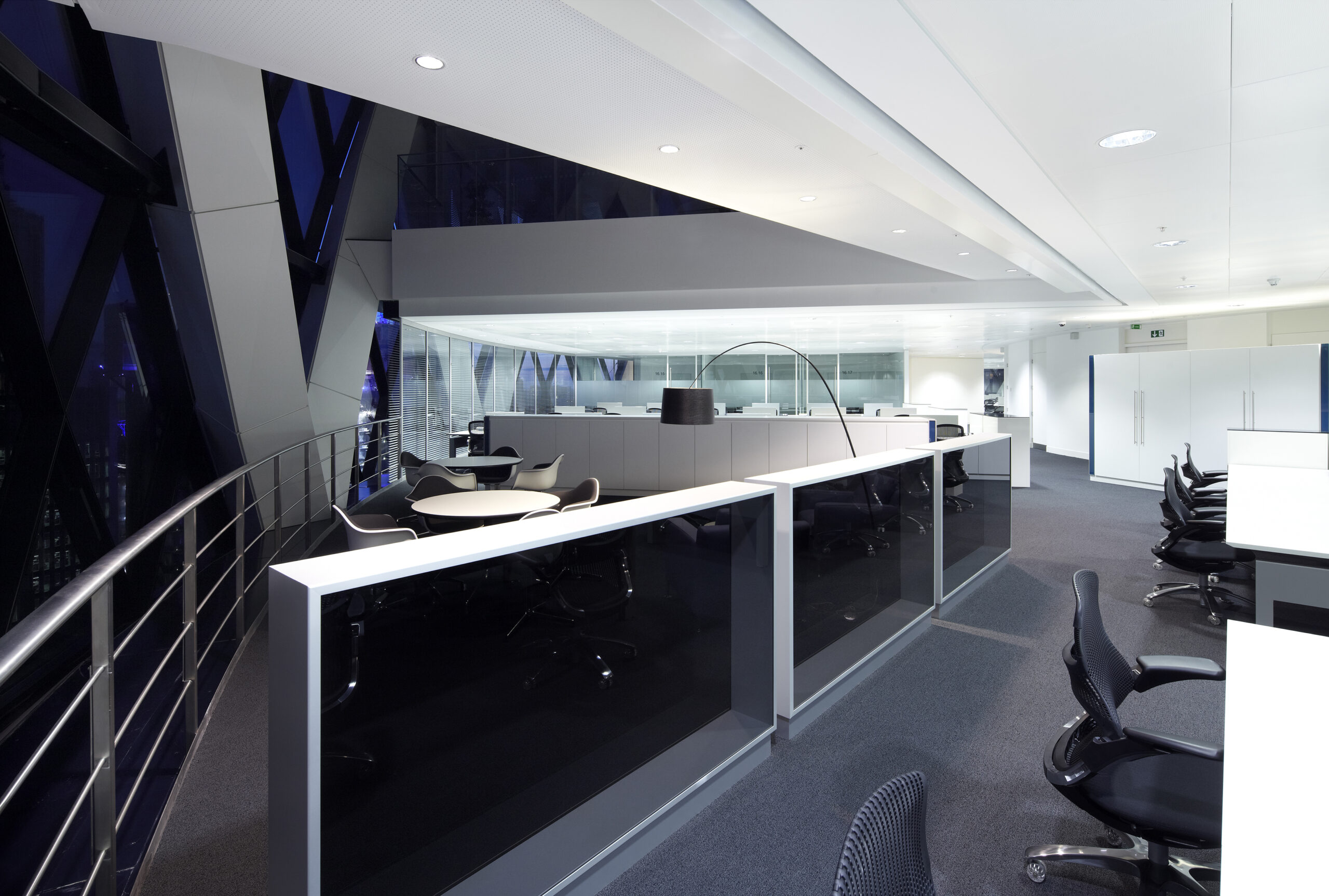 Cat B fitout of 14/15th floors including reception, meeting

BREEAM and due diligence. 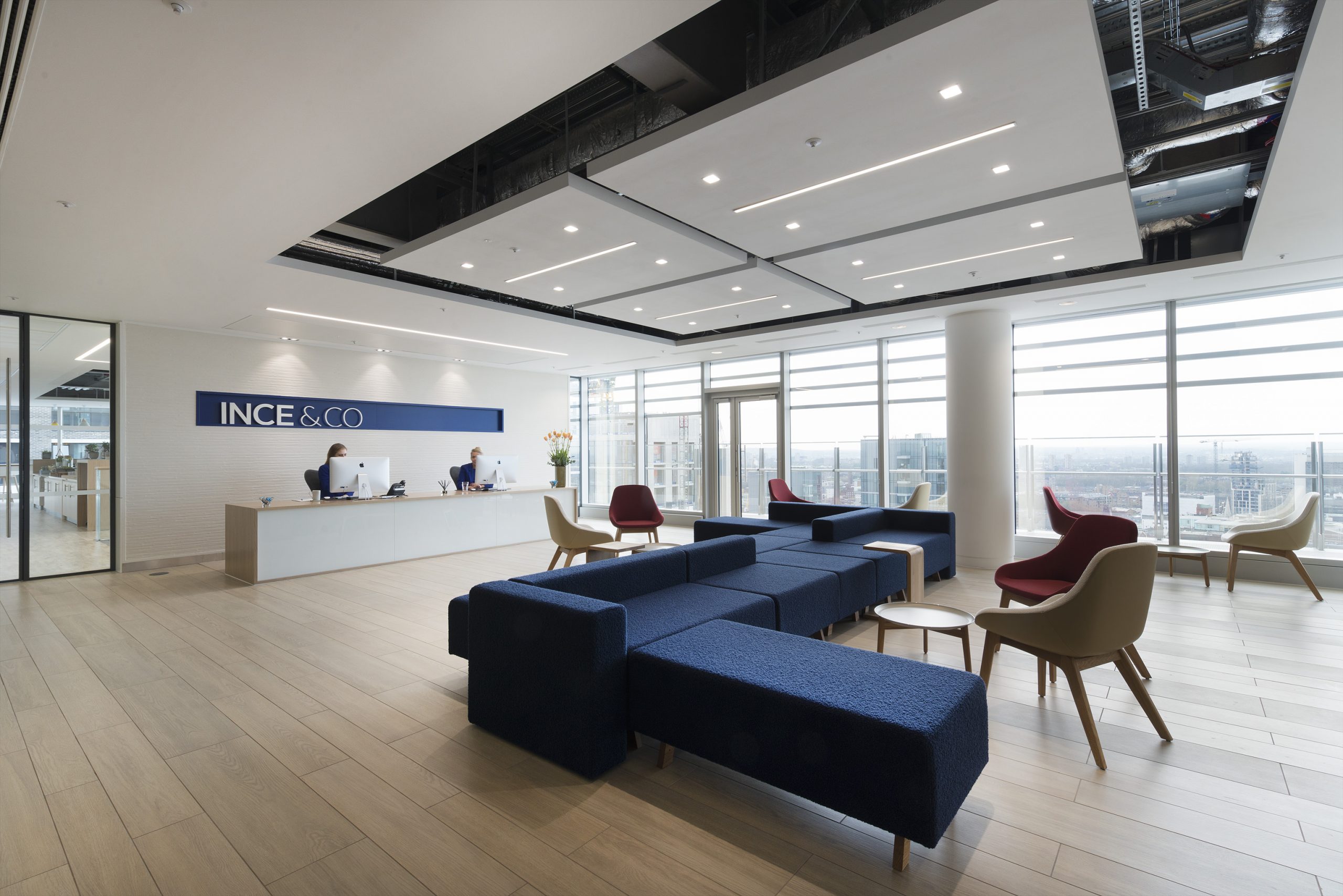 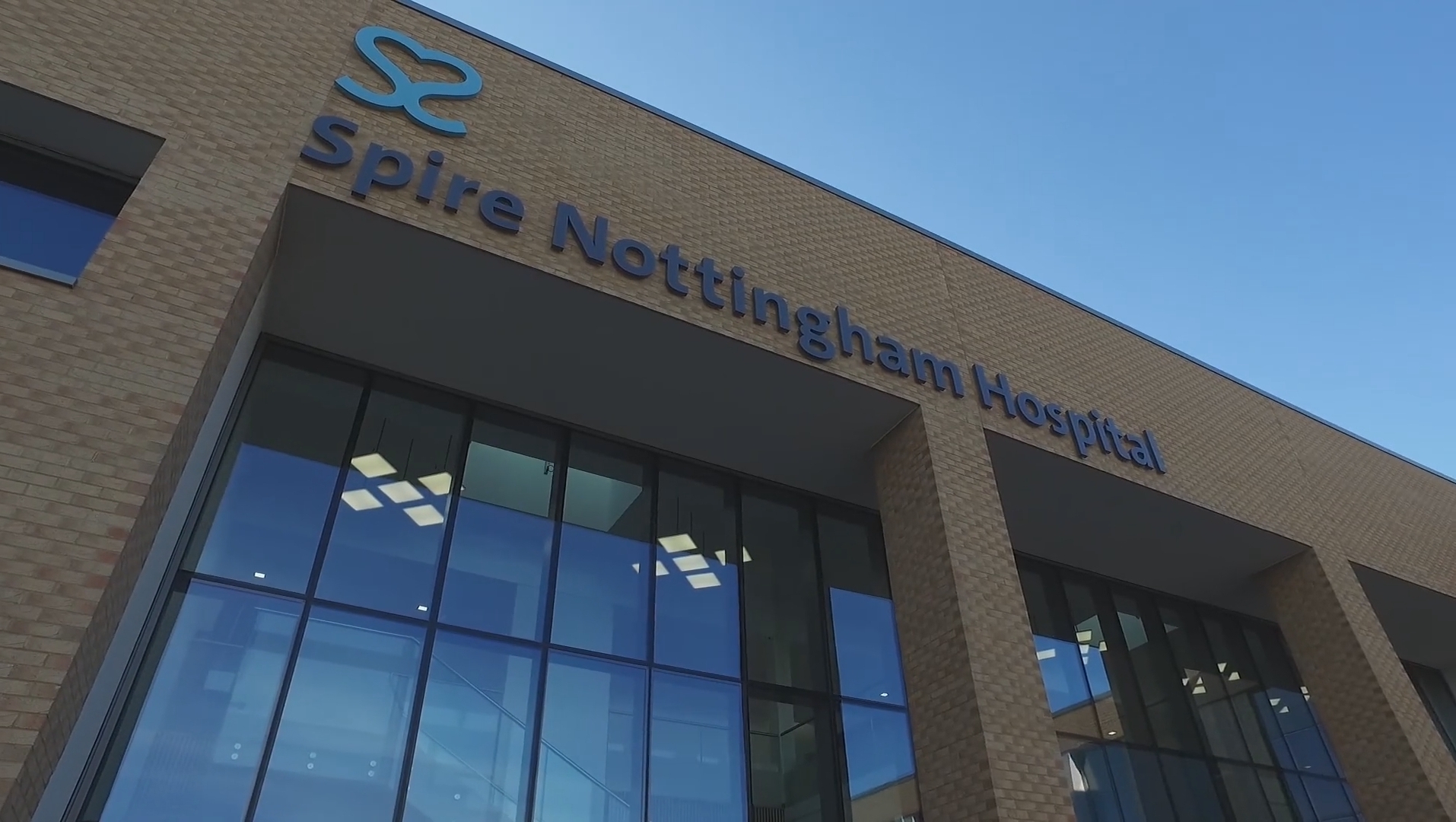